You need to find the words in a bunch of clocks, slide them in the correct order and eliminate them. Word Cube is a simple and easy to play game, puzzle and relaxing. 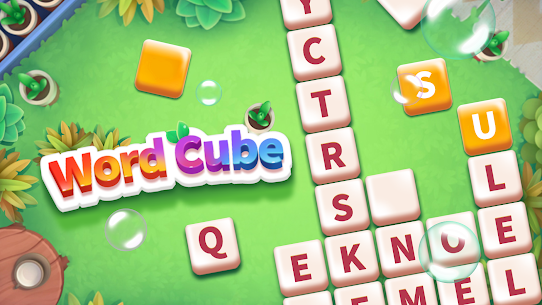