0/5 No votes
Report
Developer
PresentingTechVersion
2.0
Updated
January 26, 2019Requirements
4.1 and up
Size
12MGet it on

A new quest for our bird to be superior one. There will be many hurdles in the path to achieve the superior bird title, help it to be the one! 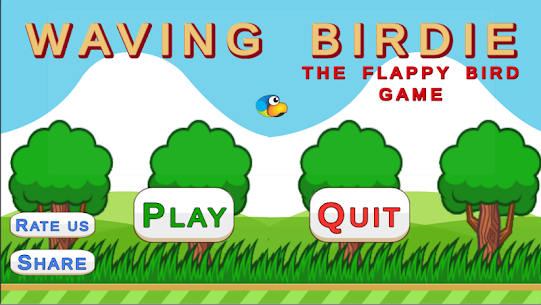 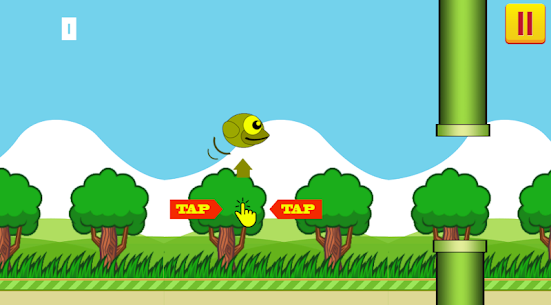 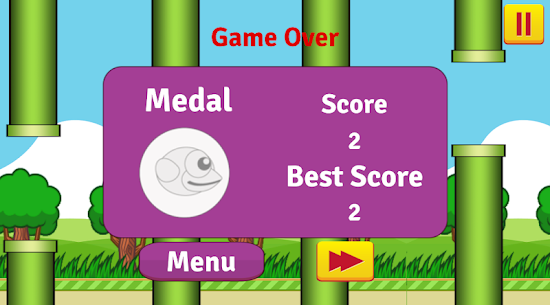 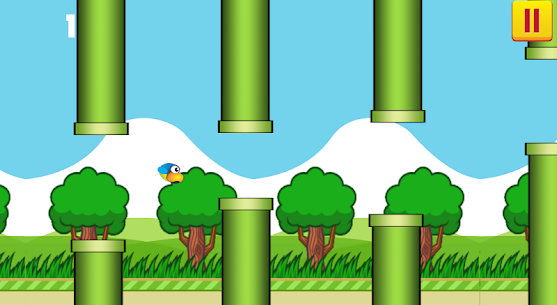 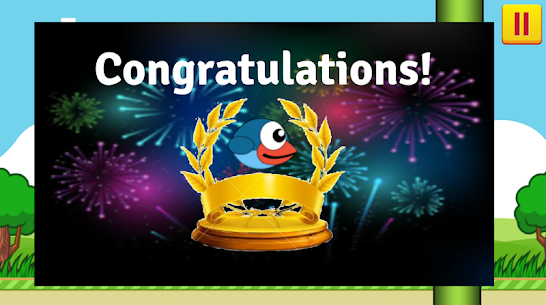