US Taxi Car Driving Simulator is the car simulator 2021, its advanced real 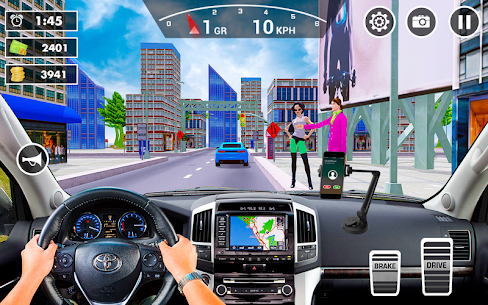