Learn more about Urban Rivals and our Comics series on www.urban-rivals.com

© 2021 Acute Games. All rights reserved. Urban Rivals is a registered trademark of Acute Games – in France and other countries. All other trademarks mentioned herein are the property of their respective owners. 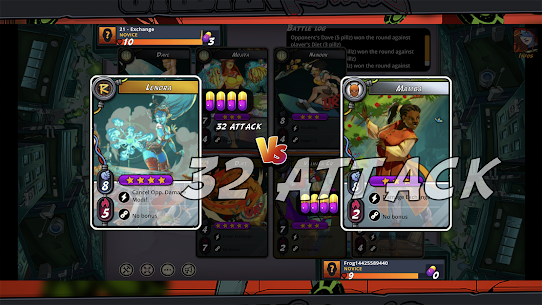