Collect all the people to complete a level. The more passengers you have, the longer the train gets! Be aware of your tail, avoid the crash! 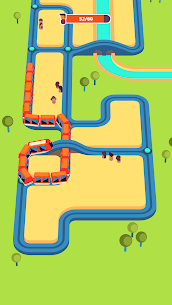 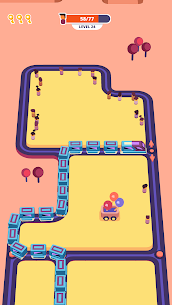 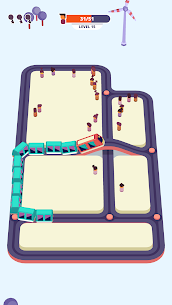 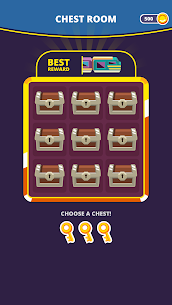 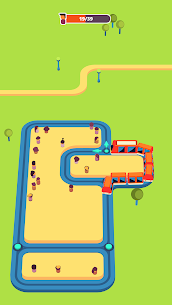 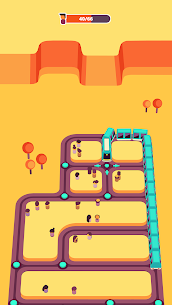 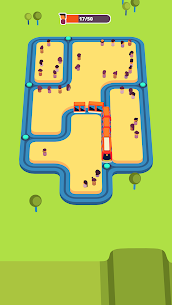 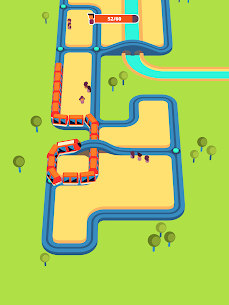 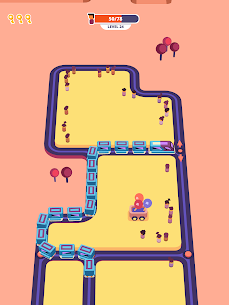 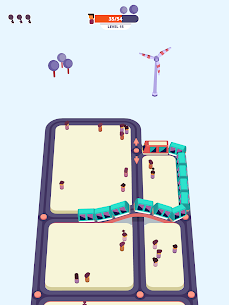