Run and collect the objects to complete the level
0/5 No votes
Report
Developer
Saira MahmoodVersion
1
Updated
December 5, 2019Requirements
4.4 and up
Size
14MGet it on 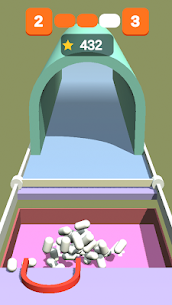 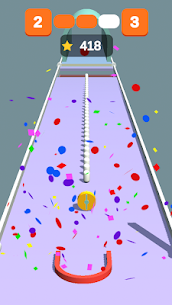 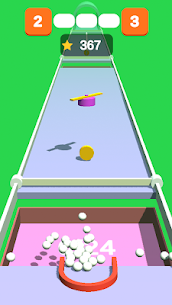 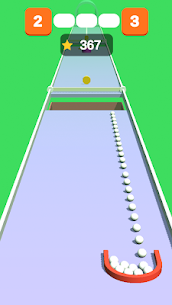 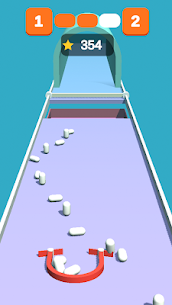 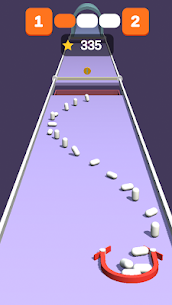