Dive into the pool, play water ball, have fun on the beach!
Slide through your backyard waterslide! Swim through dangerous sharks! Jump on the water pillow!

Get ready for the fun summer time! 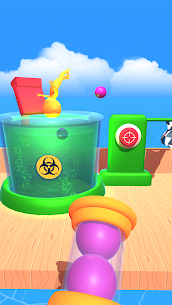