Do you like FPS and other shooting games? This game is for you! Take the identity of a secret agent and shoot the target! The identity of each one of your targets is given to you at the beginning of the level. Focus and succeed in all your missions.

Play as a secret agent and shoot the target. 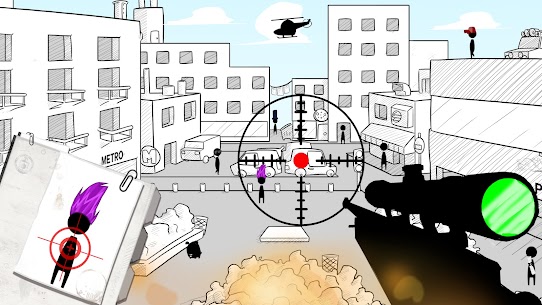