Drop a card on the top of another for creating runs.
0/5 No votes
Report
Developer
Daniel RosslerVersion
1.1.2
Updated
February 24, 2020Requirements
4.1 and up
Size
13MGet it on

Drop a card on the top of another for creating runs.
Play against 1, 2 or 3 players.
Drop 30 points for initial drop.
Rearrange cards on the table as you wish, as long as the table stays valid.
Touch instructions for full instructions. 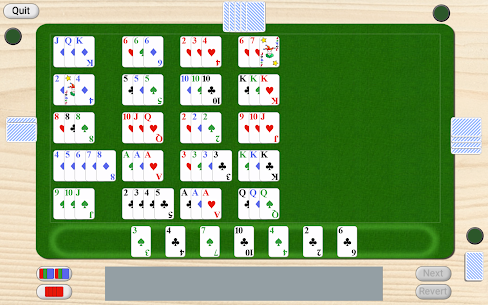 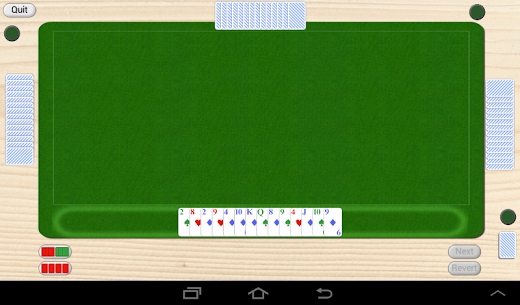