Dynamic robot combat game.
The real test for you skills.
Easy controls and enthralling gameplay.
Mix of RPG, TPS and fighting.
The future is now. You are a new machine race member. Your race came to Earth from the outer space and wish only peace but human special forces keep hunting on you.
Try to survive in the city with armed citizen, soldiers and special swat squads. Complete different tasks to level up and rise your chances on surviving.
Join the game and don’t let anyone beat you! 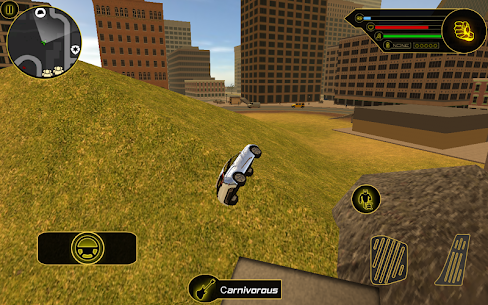