No need to wait, just proceed!
You’re waiting in a long line on a boring day and you don’t even know what time it is. But you don’t have to stand in the back. So don’t stop and move forward. Be quiet and don’t get caught by the security guards. If you get noticed you should run as fast as you can. Remember you have to be fast. 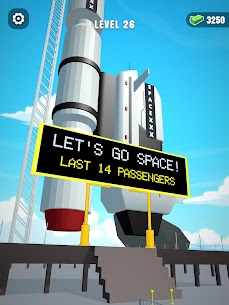