Jeep\robot transformations.
Dynamic shooter with rpg elements.
Stunning animations.
Everyone loves classic Jeep. Now it will be even more cool because it’s a robot!
Take a part in a fatal fight between humanity and robots. Prove that Jeep is made of the real steel not just a trash can.
Smash your enemies in a jeep form. Destroy them in your robot warrior for. Chose your favorite gun among modern weaponry, laser gun, bazooka, minugun.
Super robot challenges around the city. Find and complete them to gain best experience boost.
Join the robots war today and become the legend. 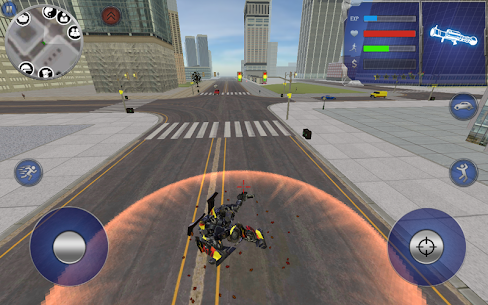 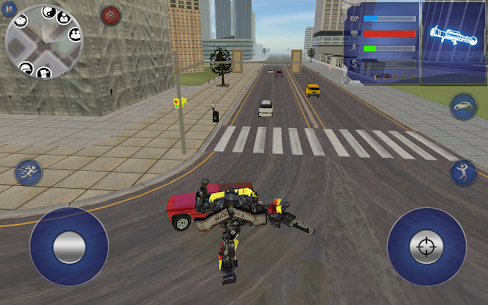 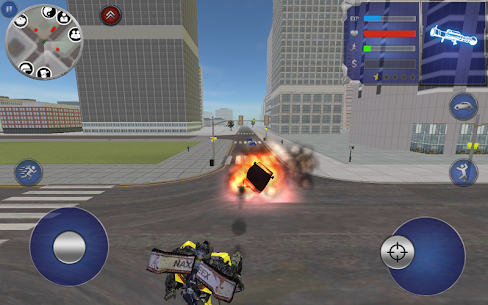 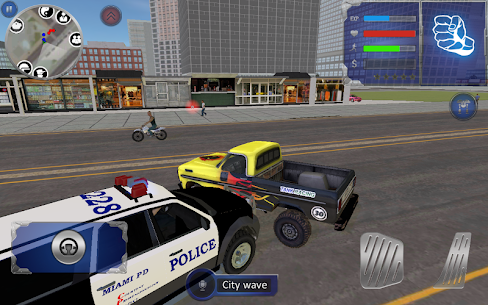 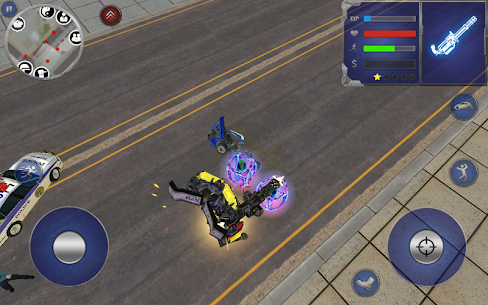 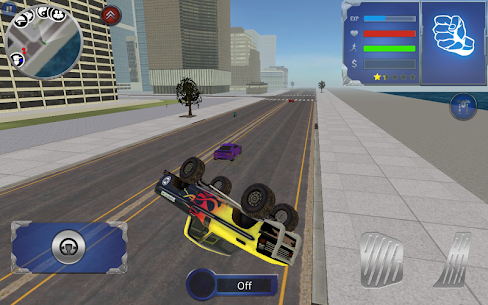