Pet pals is the place where you can take care of your virtual pet and make new friends! You can decorate your house, wear new clothes, plant trees and much more! 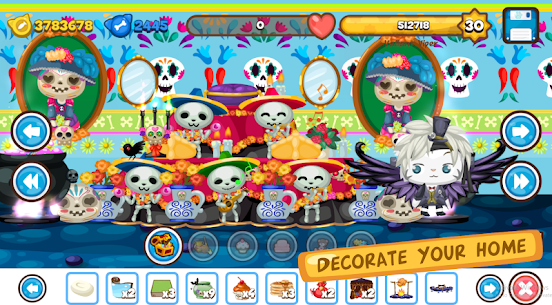 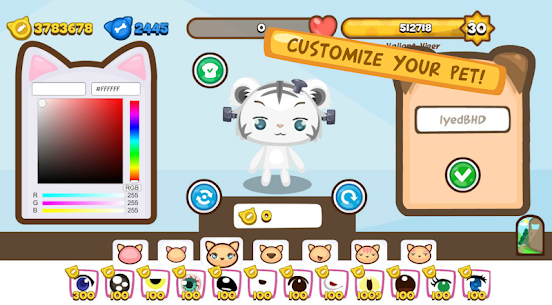 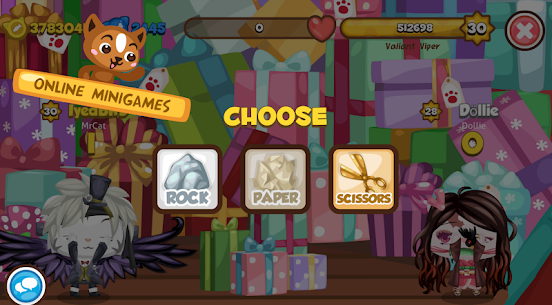 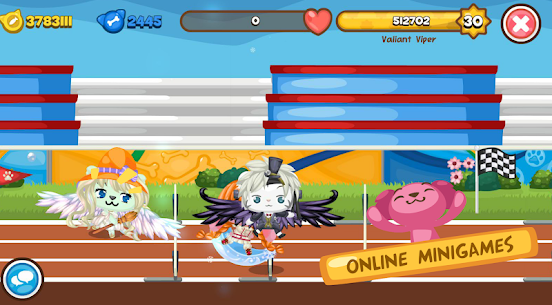 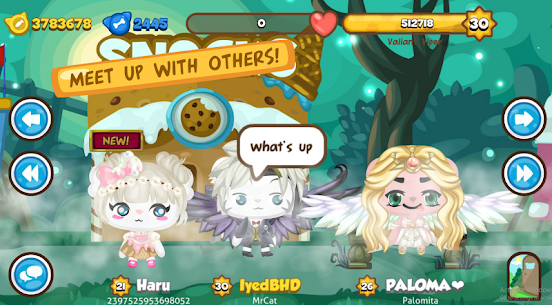 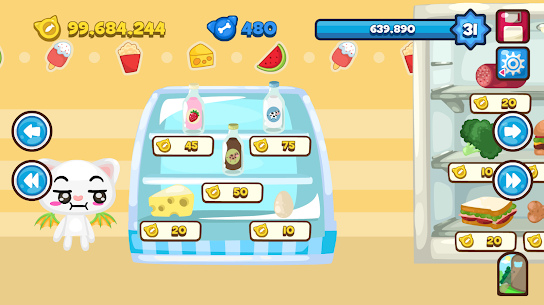 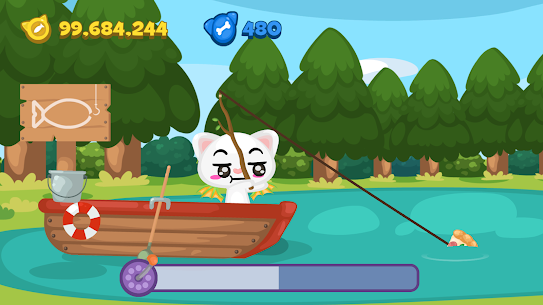