0/5 No votes
Report
Developer
Homa GamesVersion
24
Updated
March 16, 2020Requirements
5.0 and up
Size
Varies with deviceGet it on

Precision is key if you want to make perfect pancake art. Are you up to the challenge? Demanding customers expect the best from you, so don’t let them down! Cook all the pancakes to unlock the rarest ones. Will you be able to draw all the emojis in the world?? 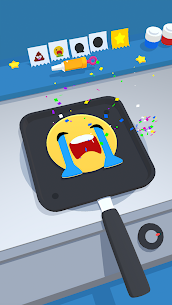 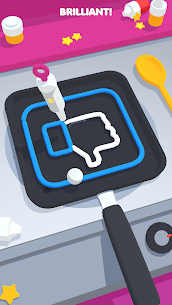 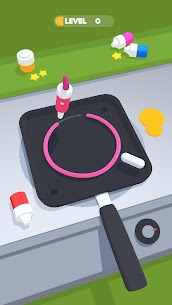 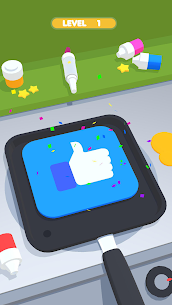 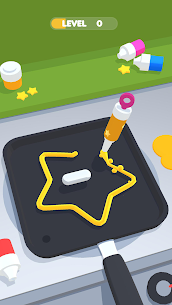 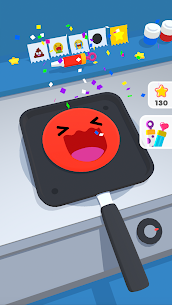 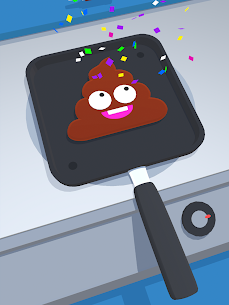 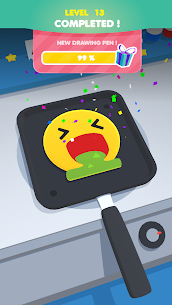 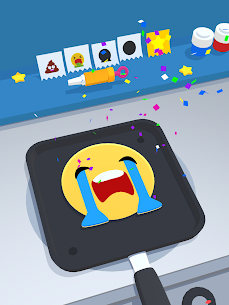 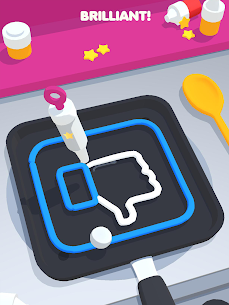