Thanks For your Support 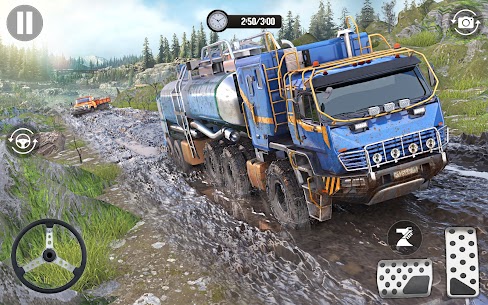