- Realistic locations with lively graphics
0/5 No votes
Report
Developer
TabOneVersion
1.14.97
Updated
July 22, 2021Requirements
4.4 and up
Size
50MGet it on

– Realistic locations with lively graphics
– Well-designed visual effects
– Change of time of day and weather conditions
– Intuitive game interface
– Thoughtful gameplay will not let you get bored
– Online chat for communication with fishermen
– A huge selection of fishing tackle of different types and purposes
– The most beautiful places around the world are available for you
– A large number of freshwater and tropical fish
– You can catch rare and very valuable monsters.
– A variety of types of tasks for bonuses (daily, collections, epic)
– An album to store all your trophies and view detailed information about where, when and what he was caught
– Real information about all the fish in the game
– Leaderboard to fight for first places in the tops
– You can play without the Internet

Fixed incorrect display of the game on wide screens 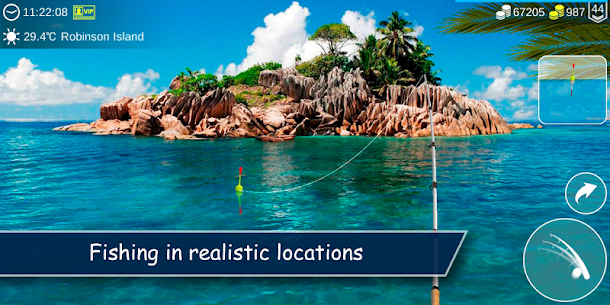 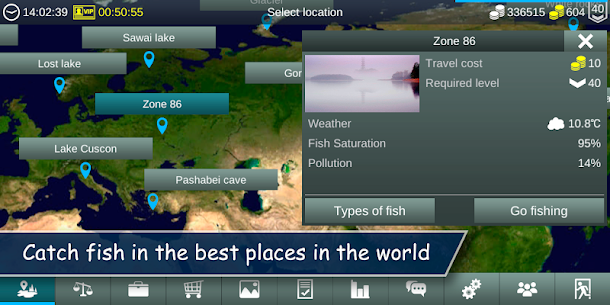 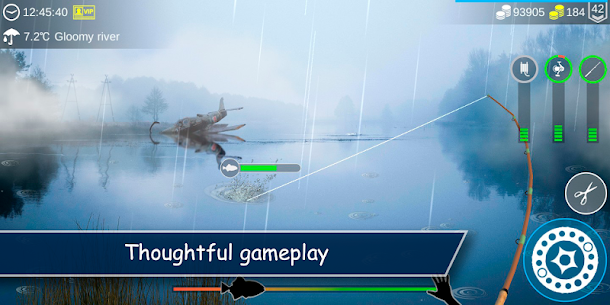 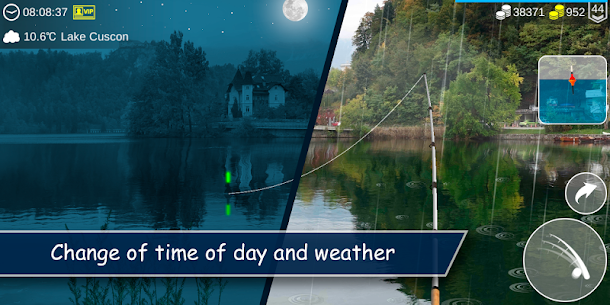 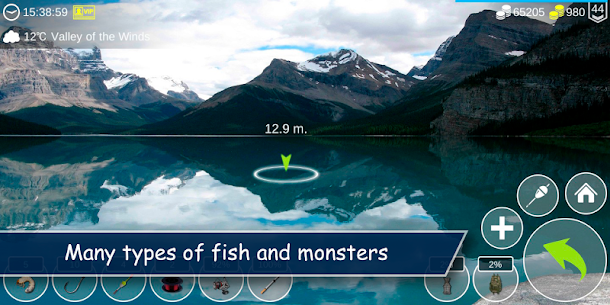 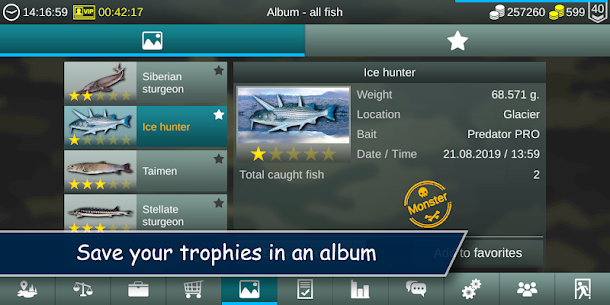 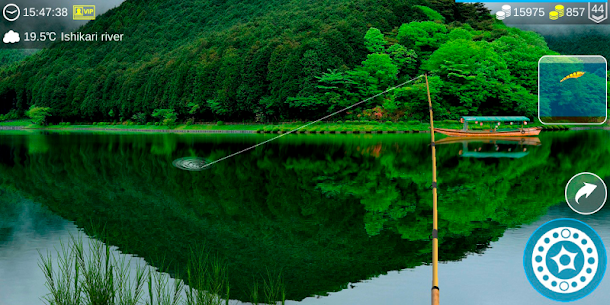 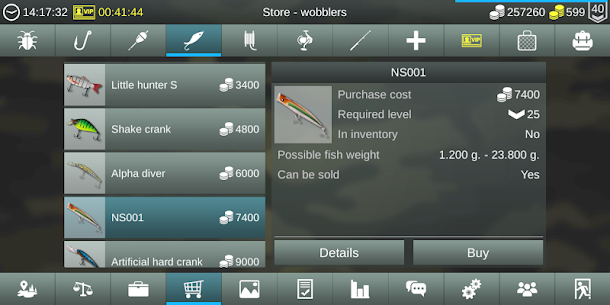 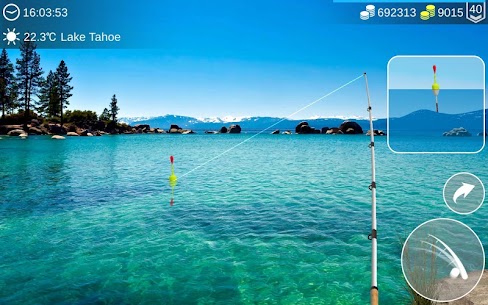 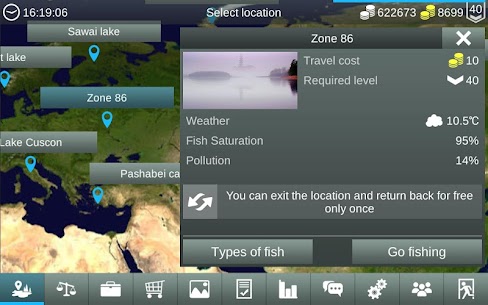