This game is not just a race against time and speed, it is not enough just to put pressure on the gas. In order to pass the levels you will need to think carefully and rein in your new bike.
0/5 No votes
Report
Developer
DADDYCAN StudioVersion
1.20 02
Updated
February 20, 2020Requirements
4.4 and up
Size
44MGet it on

This game is not just a race against time and speed, it is not enough just to put pressure on the gas. In order to pass the levels you will need to think carefully and rein in your new bike.

Who will be the fastest driver? Maybe it's you? You have a great cross-country bike and thanks to your skills you will become the best!
You can ride through unspoilt corners of nature, with hill climbs and dangerous cliffs, factories and abandoned construction sites, at different times of the year on your bike, collecting items on the way, which sometimes are not so easy to get. But even if you find them, getting to the finish line is also not an easy task. The main thing-take care of your head!

This game is a balanced combination of race, puzzle, and arcade genres. Simple controls and unusual physics of your vehicle, pleasant gameplay and interesting levels will definitely allow you to spend more than one hour competing with yourself and other players for a place in the ranking.

Goal of the game:
Get to the final flag by collecting all the necessary items on the map. And don't hit your head.

Specifications:
– Well-designed maps with different levels of difficulty.
– Interesting, for this genre of games, management with the ability to turn around and go in the opposite direction.
– Ability to pass levels several times, improving your results.
– Dynamic motorcycle for different stunts.
– Good physics that makes the gameplay very interesting.
– Adapted for different mobile devices and resolutions (mobile phones, tablets).
– The game is currently localized in 9 languages:
English, Russian, Japanese, Chinese, Korean, German, Italian, French, Spanish.


It is planned to do this in the next update:
– Add new levels and locations.
– To expand localization to 20 + languages.
– Implement a common table of results so that players can see their ranking and position in the world ranking.

You can write about any problems related to the game to the address: [email protected] please specify the brand and model of your device. We will be very grateful.

Improved performance of the leaderboard. 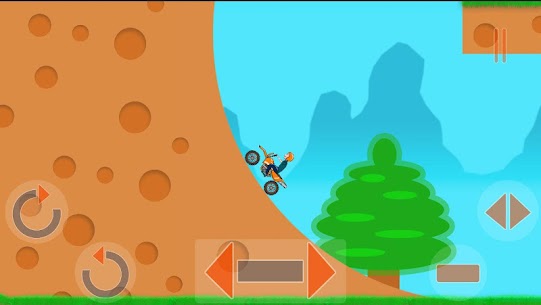 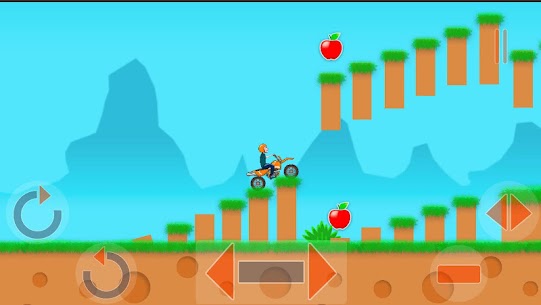 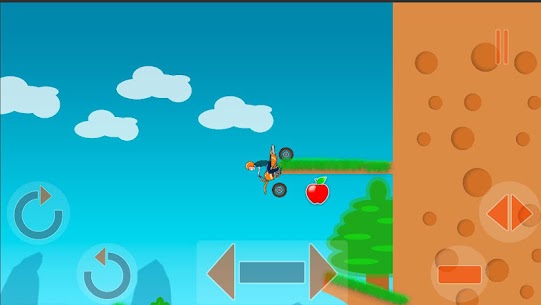 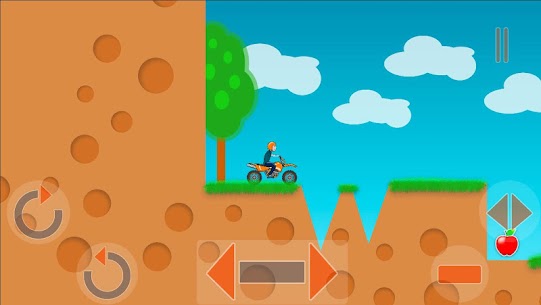 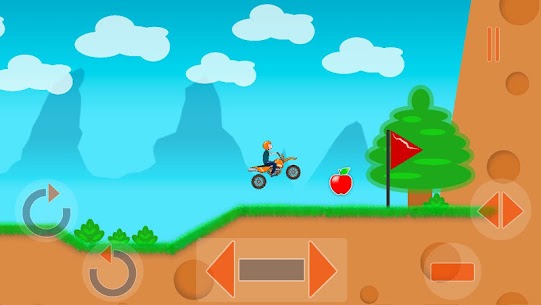 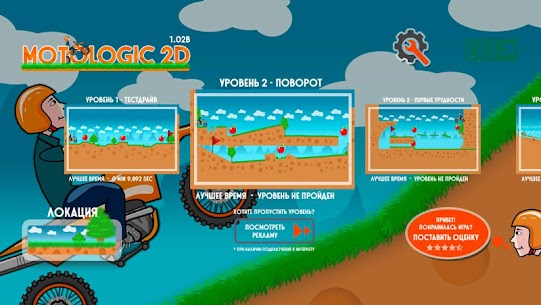 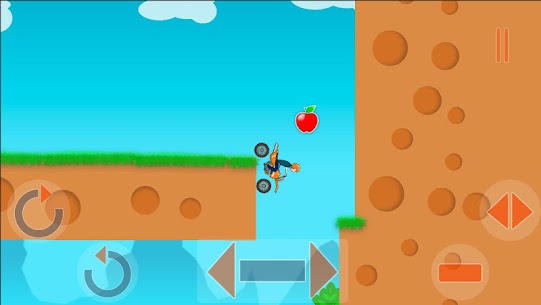 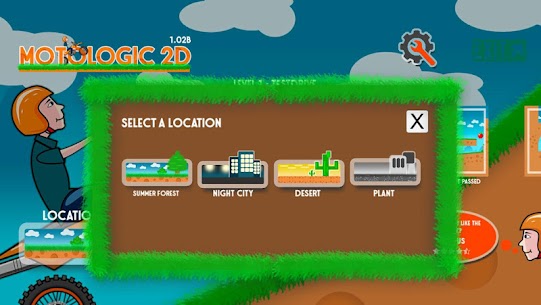 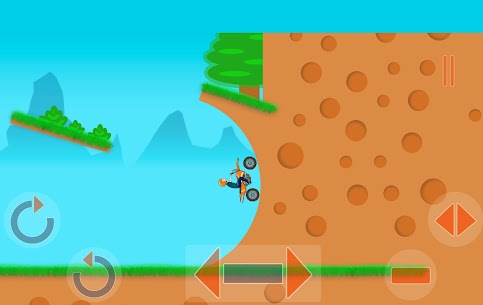 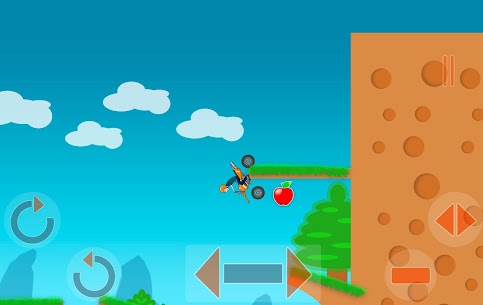