Find words related to Mobile Legends Hero.
The words are associated with the names of the Mobile Lagends Hero.

Features:
– Continuous update
– Easy to play
– Lots of ways to get coins

All images were edited. If we have violated any copyright by use of any images included in this game, please get in touch with us at [email protected] and we shall promptly remove it. 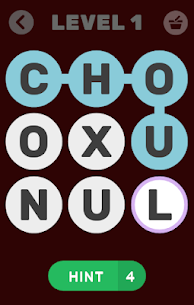 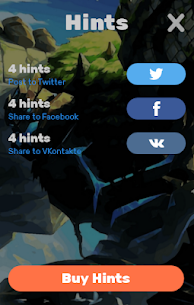 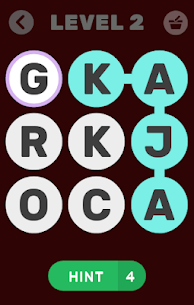