Train memory is a free application designed to train your brain.
0/5 No votes
Report
Developer
juegos educativosVersion
15
Updated
September 18, 2021Requirements
4.4 and up
Size
4.4MGet it on

Train memory is a free application designed to train your brain.
It has six mental tests inspired in memory championship.
The tests consist in to memorize:


Improve your short-term memory and intelligence using this app in that it requires a high level of attention and concentration
Practice with this game for a good brain training.
keep your brain in shape with this free speed memory trainer. 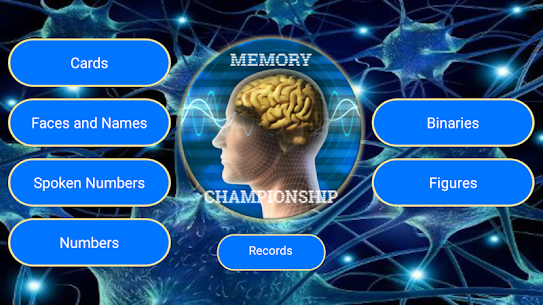