The most addictive game ever. Make a shape by fitting two pieces! Simple, but profound puzzle game. All levels look easy, but how many stages can you clear? 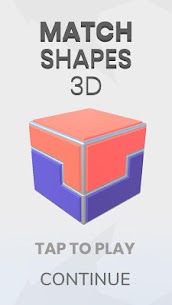 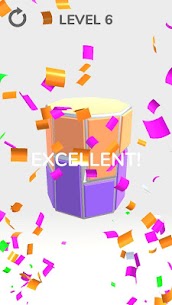 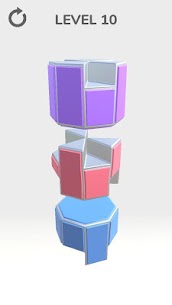 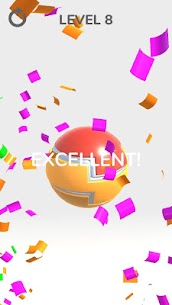 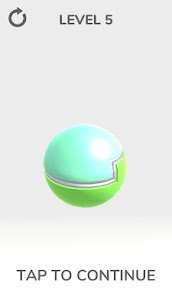 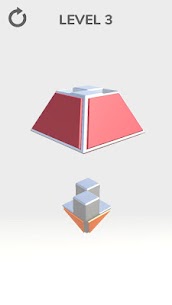 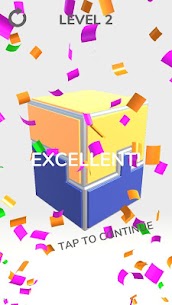