In this First Person Commando shooting game survive and fight as last hope. Enjoy vr games by connecting a video game controller (aka Joystick) via Bluetooth to your android device. Use the D-pad (directional pad) on the console controller for the player movement and mobile gamepad keys for the shooting and other actions.

• Complete user guide and tutorial for playing game with joy pad is provided within the game. 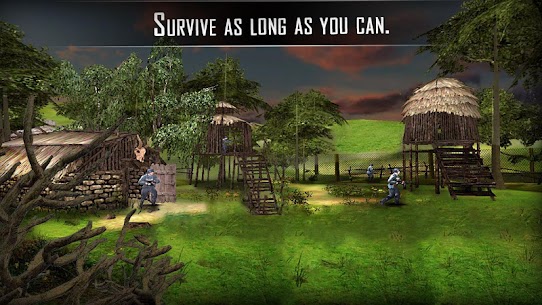