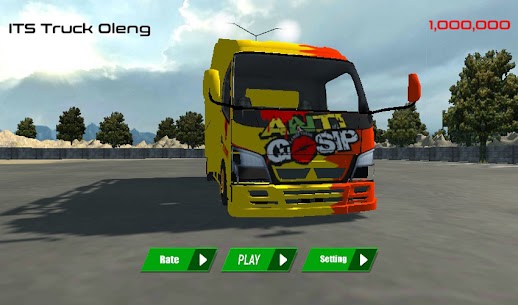 ITS Truck Simulator 2022 ITS Studio