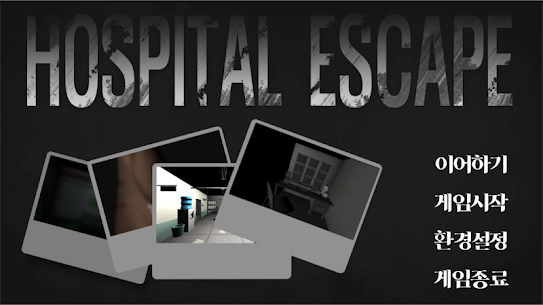 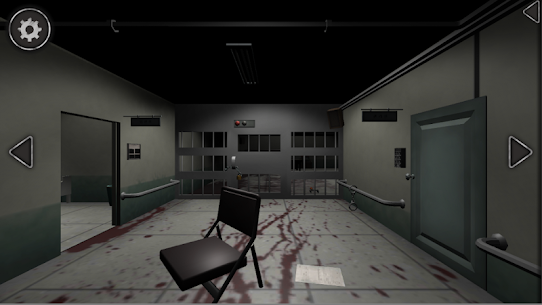 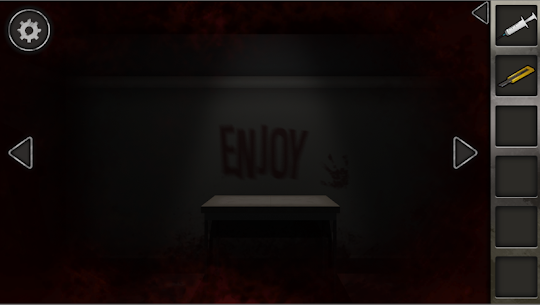 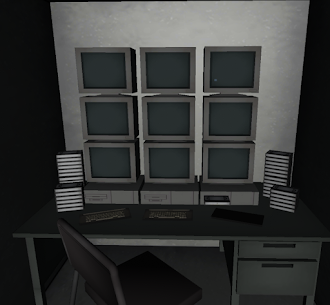 Escape Game: For you Jammsworks