Big news about a new land – which suddenly arose in the ocean – was spread when the frequent natural disasters had almost destroyed all lands on the earth. Then armed soldiers and professional technology talents were immediately sent there to investigate.
When almost all the previous expedition failed, you are chosen in the new team. In face of risks and opportunities, you will lead your team, fight, raid, build and prepare for a better tomorrow’s coming.

⊕ Beloved Role Playing Game
To be a modern soldier, holding the position of creating new habitation for human who are tormented by natural disasters, and revive the lost human kingdom.

⊕ Grow, Unit and Construct for Survival
Summon team members, train and gear them up for battles. Find friends and join unions. Build new home on the isolated, mysterious land. 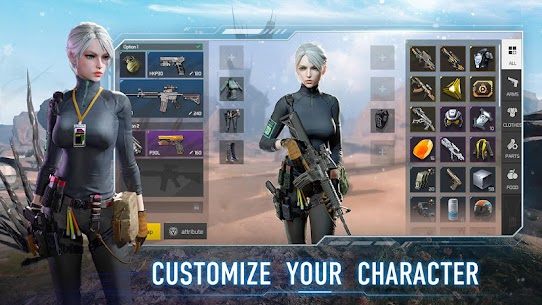 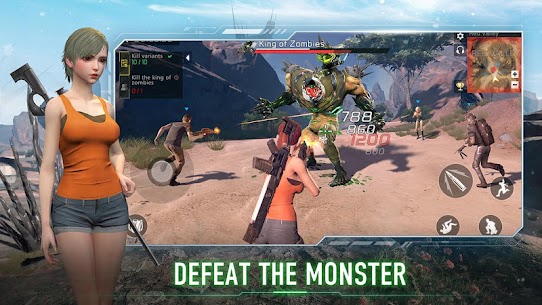 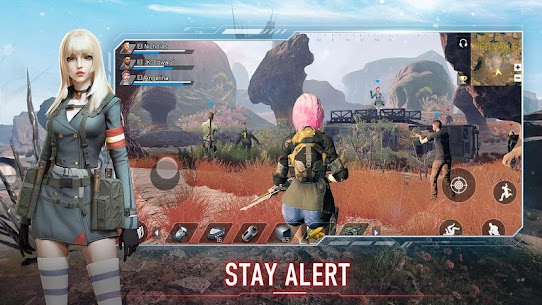 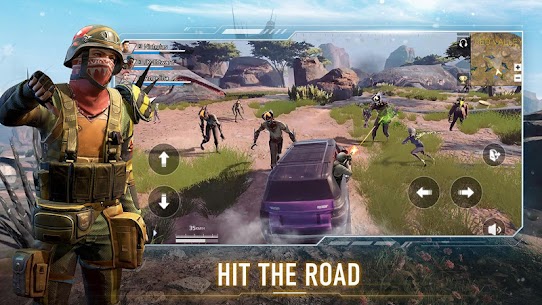 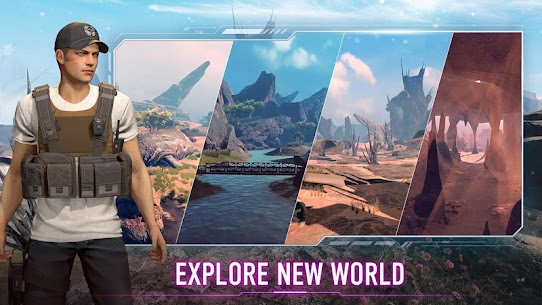 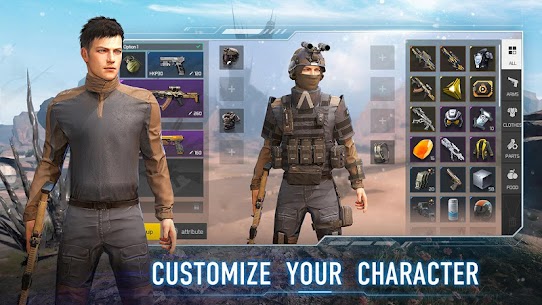 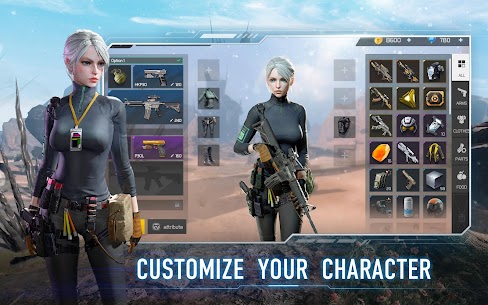 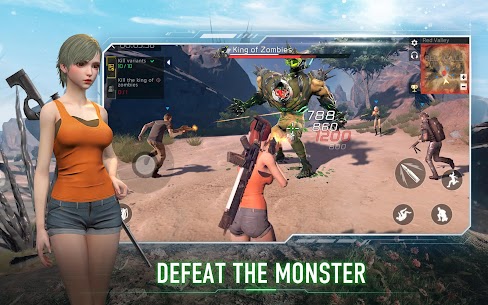 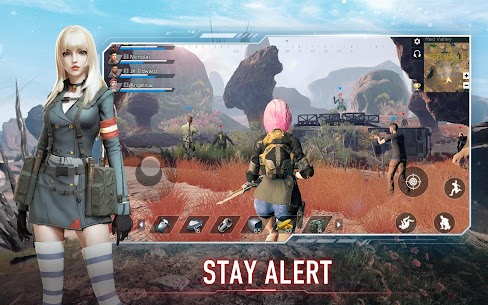 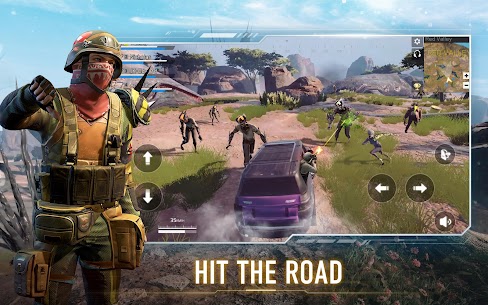