Farm School is a place where you can express your style.
0/5 No votes
Report
Developer
MHAStudioVersion
1.0.6
Updated
February 21, 2020Requirements
4.1 and up
Size
18MGet it on

Farm School is a place where you can express your style.
Let's design and decorate your own farm,makes it really unique and distinct.
Let's do farming and ranching your own land.
Then, with good harvest of plants and animals, you can get more gold to expand and upgrade the farm.
Don't wait to experience joyful farm life at Farm School. 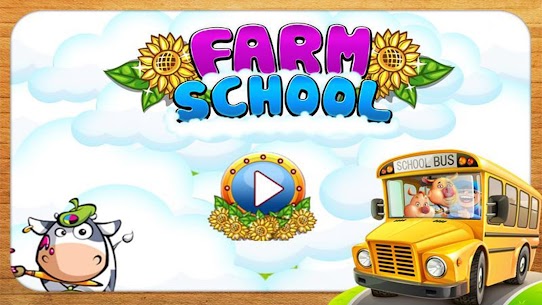 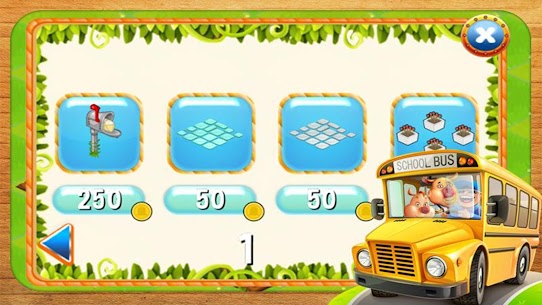 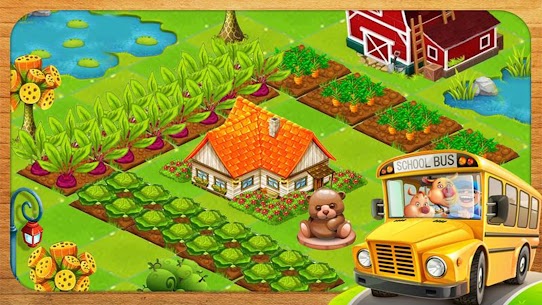 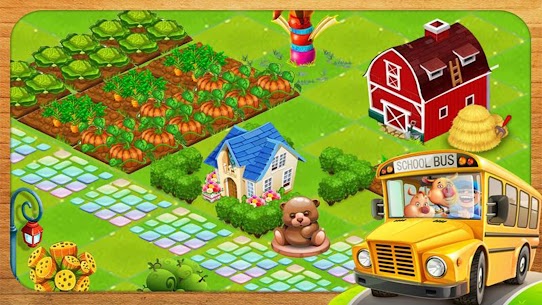 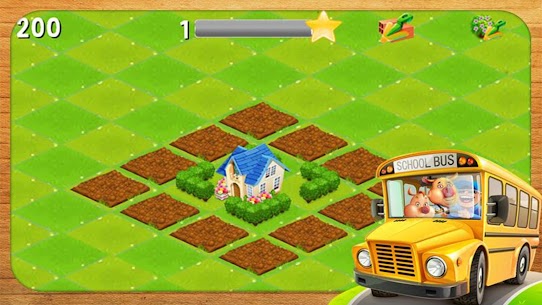