How to play:
Place three dice together, regardless of the horizontal or vertical lines or triangles, can be combined to create a larger number of dice.
The more the combined dice get the greater the score.
The dice in the turntable can be rotated.
When the checkerboard is filled with dice, the game is over. 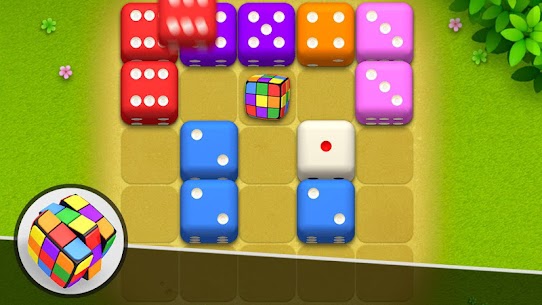 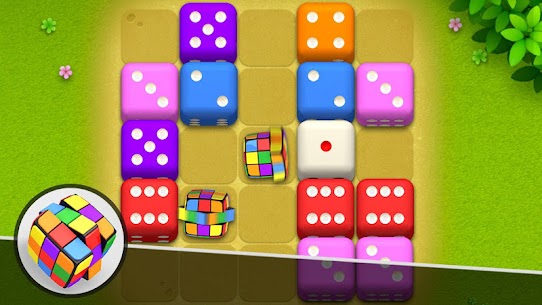 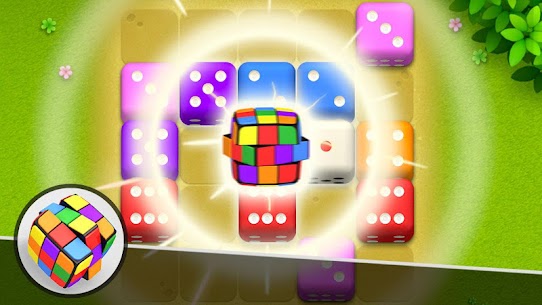 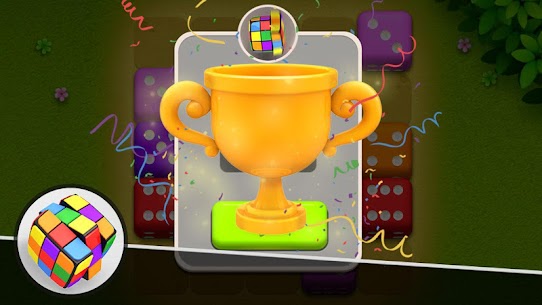 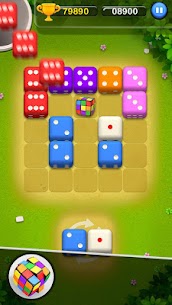 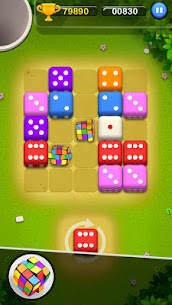 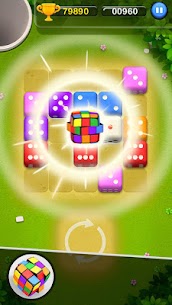 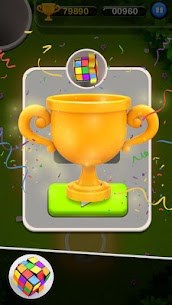 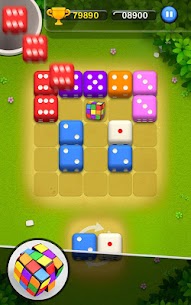 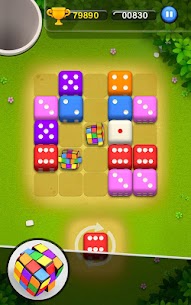