Exoplanets Online is a multiplayer online game centered around the colonization of planets outside our solar system.
0/5 No votes
Report
Developer
Null Reference GamesVersion
0.8.6
Updated
January 11, 2020Requirements
4.4 and up
Size
35MGet it on

Exoplanets Online is a multiplayer online game centered around the colonization of planets outside our solar system.

It is heavily economy oriented, with an emphasis on colonizing lots of planets and building structures on them to generate Credits and Resources over time, making it a cross between an RPG and a 4X (Explore, Expand, Exploit, Exterminate)

The universe is persistent, so anything gained is kept, allowing you to build up a large interstellar empire over time.

* Play as an interstellar Corporation that warps to the safety of the Andromeda Galaxy to escape an alien invasion of Earth.

* Colonize an alien solar system and build up an economy in a persistent online universe shared by all players, or stick to the instanced PvE solar systems.

* Harvest resources from your planets to build ships and outfit them with weapons and support modules.

* Create colony ships and expand humanities reach to even more planets and moons.

* Form fleets of up to 12 ships and take the battle to the aliens that took Earth.

* Fight in 1v1 fleet battles with up to 24 ships per battle against both NPCs and other players.

* Compete or trade with other players for resources, ships, and planets.

* Form alliances with other players and work together.

* Join forces with your allies to strike the Alien Home world.

Build Power Plants, Habitats, Mines, Factories and more to grow your corporation's bottom line.
Provide the population with Food, Water, Medical facilities and technology to keep the planet's population growing.
Hire a Stellar Representative that levels up and gains perk points that can be used to boost the efficiency all the planets in a solar system.

Leave a fleet in orbit over a planet to protect it from other players while you're away.
Ships automatically fire at targets with basic weapons like gattling guns and lasers.
Players have control over unique abilities such as Nuke, EMP, Draw Fire, Repair Beam and Shield Beam making fleet composition and strategy important.
Hire a Fleet Commander that levels up from fleet battles and gains points that can unlock perks that boost all the ships in their fleet.

Land Battles –
Build defenses on the surface of your planets as a second layer of defense against other players.
Fill up troop transport ships and enter orbit of another player's planet to land your troops and invade it.

* All content will be available to all users without paying a cent. Forever.
* Optional ads only.
* Uses the least invasive micro transaction system I can think of.
Micro-transactions can buy one thing: Time Crystals.
Time Crystals can be used to skip building and repair timers, painting ships, or re-rolling resources on a planet slot. Time crystals can also be obtained as in-game loot, or from a rewarded video ad.
Build Timers are never crazy long forcing you to buy time crystals either, up to 1 hour for the best ships.

Continued Development –
The game is constantly being updated, and being developed with an "incremental improvements" approach.
I come from a PC background, and I have strived to not just create another copy-pasted 2D mobile game where you pay to win.
My goal isn't to make a Sci-fi "clash of" game, my goal is to make a mobile game with the intricacies of a PC game.
It'll probably take awhile to get EO to where I want it, but I see lots of potential in the project and plan on seeing it through.

Post Battle crash fixed.
Module upgrade system added. (Break down modules with quality for a chance to gain Weapon or Support Components to increase the quality of other modules with.)
Bazaar unable to scroll to see stuff at the bottom fixed.
Ship Type icons added next to HP bars.
Several bugfixes. 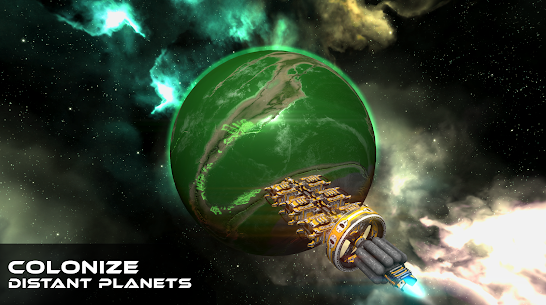 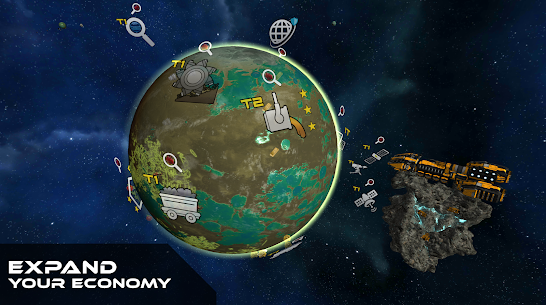 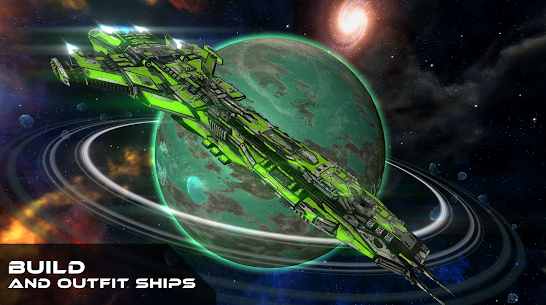 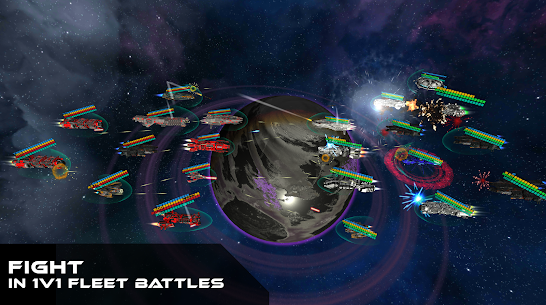 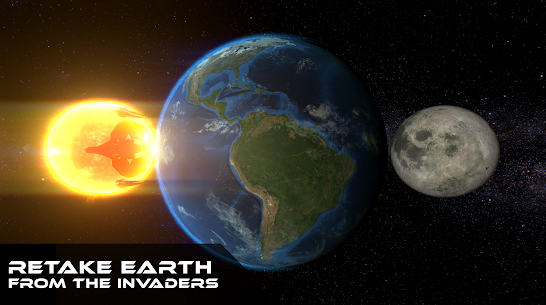 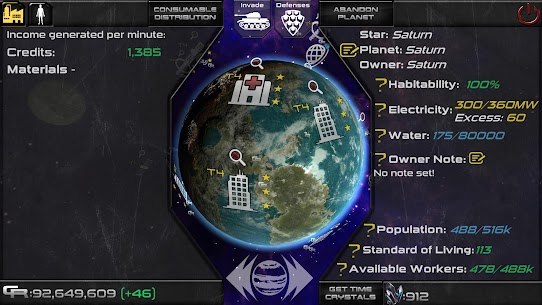 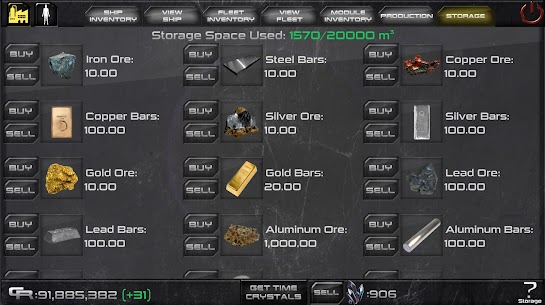 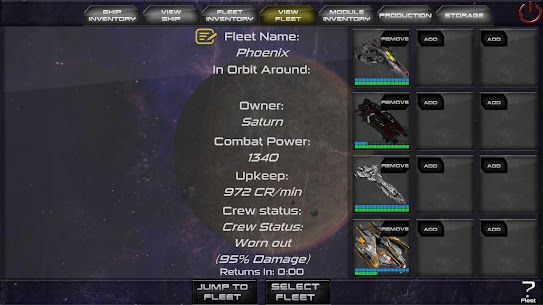 Mass For The Dead 華義國際數位娛樂股份有限公司