This is an endless challenging puzzle game!
0/5 No votes
Report
Developer
YaloofaVersion
1.0.7
Updated
December 28, 2021Requirements
5.0 and up
Size
52MGet it on

This is an endless challenging puzzle game!

HOW TO PLAY BLOCK PUZZLE?
1. Simply drag the blocks to move them.
2. Try to destroy the blocks vertically, horizontally, or 9X9 in square
3. Blocks can’t be rotated.
4. No time limits.


Start to have a try! 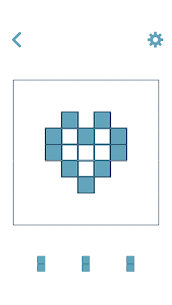