Find, match and line, connection games typically have simple rules.Emoji Liner is so easy to play. But there are so much fun in the game.Solve the funny matching puzzles, make yourself to have a rest, no more pressure.It’s really a good choice to relax your mind. 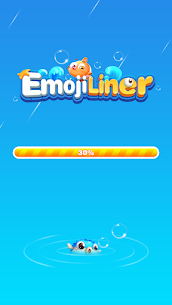