We’ve had a rider’s instinct since we were little.
Meet our three refreshing, lively, and jolly characters in Downhill Masters.
Join them in growing from amateurs to professional riders by playing through their everyday lives and racing.
Become a true Downhill Master by competing in various courses and challenging multiple champions.
Challenge yourself and start this riding adventure
Download Now~^^
– Play anywhere without worrying about data (Also available in Airplane Mode)
– People of all ages can play on any mobile device
– Racing + Management Game
– Racing: Play Challenge Mode with up to 4 people in 50 different stages!
– World Grand Prix: 1-on-1 matches with 28 champions!
– Play Style: Create your own route!
– Various Skills and Equipment
– Support in 17 different languages 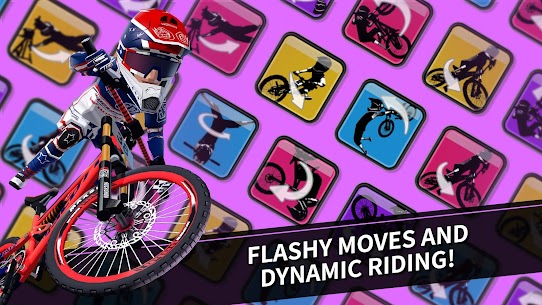