Purr-fect Game. Giving shelter to our beloved and precious little friends is the least we can do ! They need our love and care. That is what the game is all about! 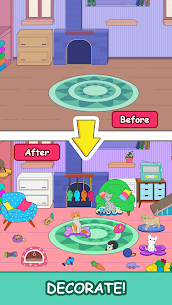 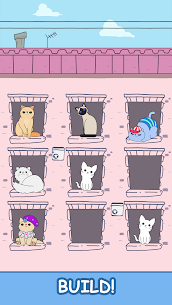 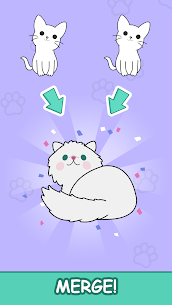 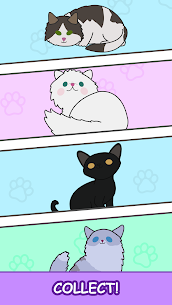 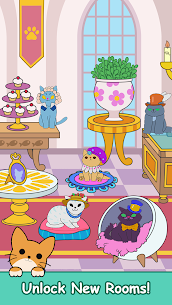 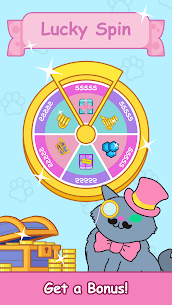 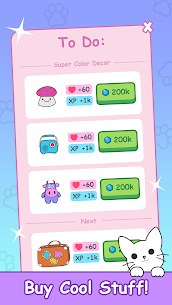