Belka is the favorite game of Karaganda and other cities of Kazakhstan.
The goal is to win the game opening 12 “eye” in the party or to get 120 points in the distribution. 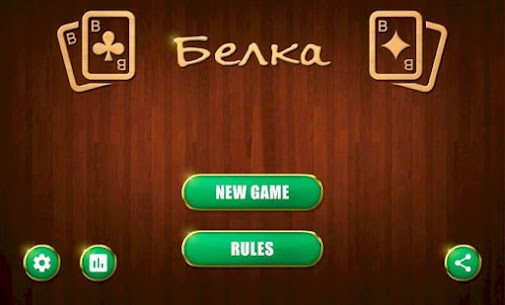