Attack of the Giant Mutant Lizard

In this short arcade/action game, control a giant mutant lizard to eat people, crush cars, and throw things. Spend points on upgrades and new abilities and try to survive an increasingly deadly hail of bullets.
0/5 No votes
Report
Developer
Medicated GamesVersion
Varies with device
Updated
March 15, 2020Requirements
Varies with device
Size
Varies with deviceGet it on

Using moddedfile.com App to upgrade Attack of the Giant Mutant Lizard, fast, freeware and save your internet data.

In this short arcade/action game, control a giant mutant lizard to eat people, crush cars, and throw things. Spend points on upgrades and new abilities and try to survive an increasingly deadly hail of bullets.

Features
Three Game modes:
-Story Mode – Play as the lizard and rampage through three main levels and two bosses, with a few cutscenes along the way. Unlock two other monsters for arcade mode.
-Arcade Mode – Choose from three monsters and try to survive as long as you can. No bosses. No cutscenes.
-Practice Mode – Relax and practice your moves without getting shot at. Get a feel for the controls and throw stuff at targets.


Three Unique Monsters:
-The first creature uses its tail to grab and throw anything it can lift. The two unlockable ones each have their own way of tossing things.
-Each one has its own practice level, tailored to the monster's abilities.
-Each monster has over two dozen animations, plus an IK system to move the character's neck and head (so the monster can look at the annoying jerk who keep shooting it).

Upgrades:
-Spend the points that you get from eating people to improve stats like health and armor, and unlock the ability to pick up cars and stomp on things.

Fixed: Couldn't walk through the barn with two of the monsters.
Fixed: Some buttons were not being hidden during cutscenes.
Increased default "swipe sensitivity" setting.
Added privacy policy.
Enabled Unity error reporting.
Made a lot of changes that are intended for the PC version. 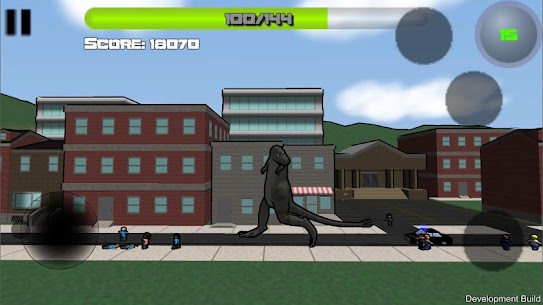 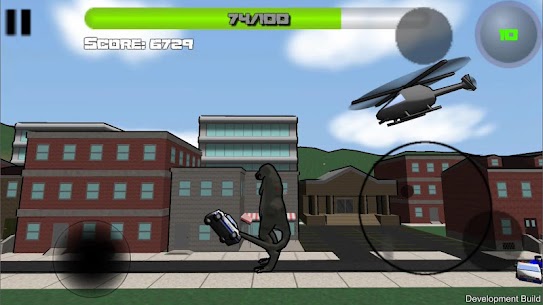 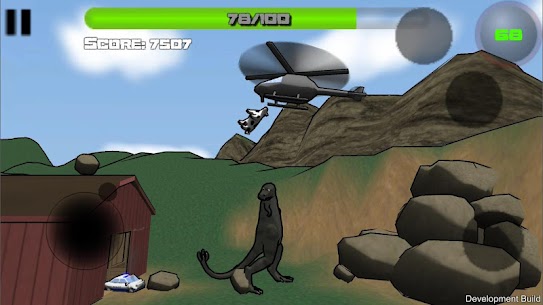 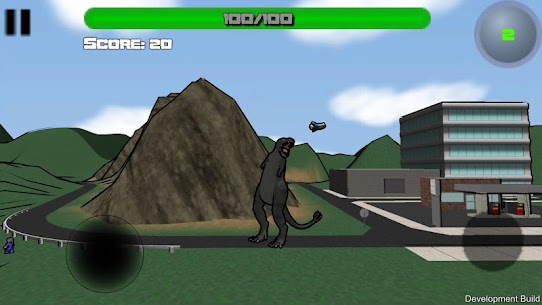 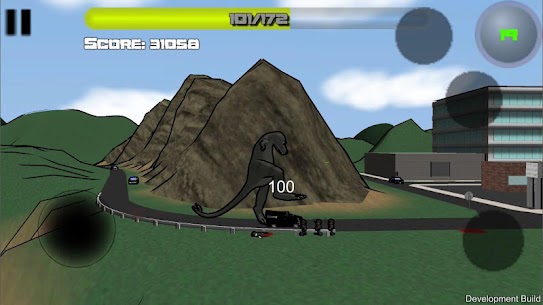 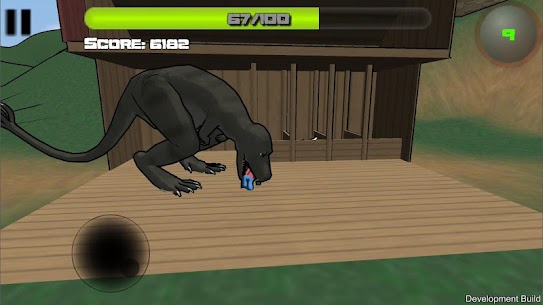 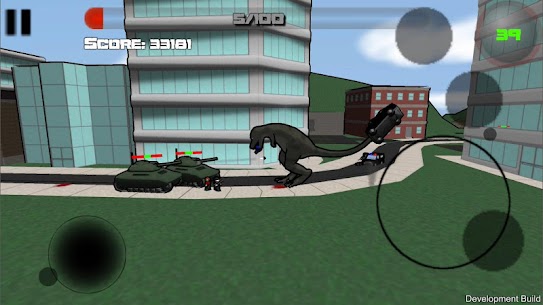 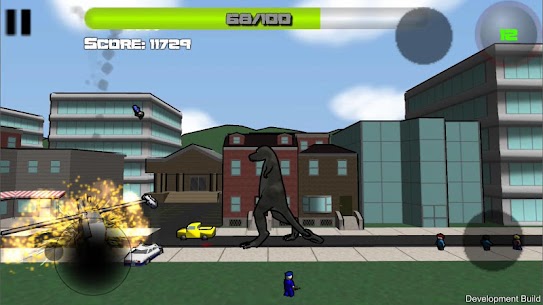