• Preview the latest features: Try out the newest features. (Sometimes these may be a little rough around the edges.)
• Give early feedback: Let us know what you think and help make Army Men Strike better. 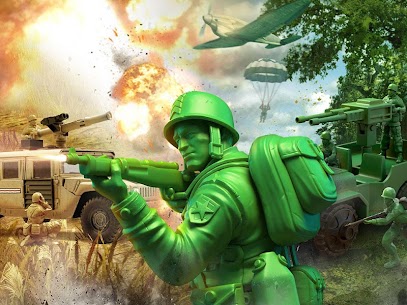