Load your arrow.. It’s showtime! The most addictive archer game of 2020 is here!

Do you have what it takes to bring down your enemies and make it to the finish line ? 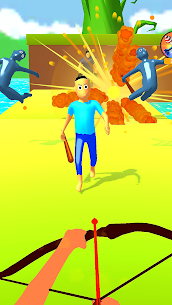