Become the greatest leader of the African Empire!
0/5 No votes
Report
Developer
iGindis GamesVersion
AEF_1.8.7
Updated
December 22, 2019Requirements
4.1 and up
Size
66MGet it on

Become the greatest leader of the African Empire!
Select your country you wish to lead (54 countries available!) and play against the smart AI enemies. With excellent leadership skills, strategy and tactics, you could lead your country to the win.

Do you have what it takes?

It is the year 2027 and a big uprising took the existing government.
As the new leader, your goal is to ultimately become the supreme leader.
Using everything from diplomacy to war, you must strive to build an empire, both economically and militarily superior to all others.
Are you ready to lead, Supreme Commander?

All of our Empire 2027 strategy games are regularly updated and we are working on new, exciting themes, modes and multiplayer.

iGindis its your way to make new friends around the world with no language barrier.
Using our in-game automated translated messages will help everyone to communicate and understand each other.

* Updated countries armies, relations and economy based on real data.
* Improved referral & bonus system for invite friends and family to the game.
* Fixed bugs and continue to improved the Artificial Intelligence.

We plan to add many new options in the game scenarios/spy/diplomatic/war/weapons/technologies...
Your support important to us to continue developing.
Thank you,
iGindis Team 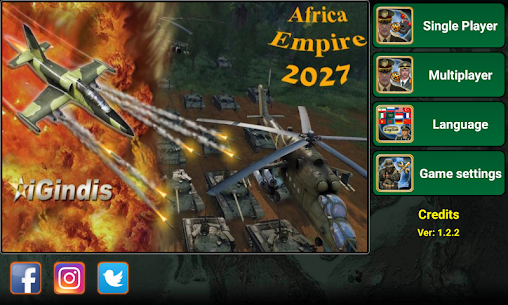 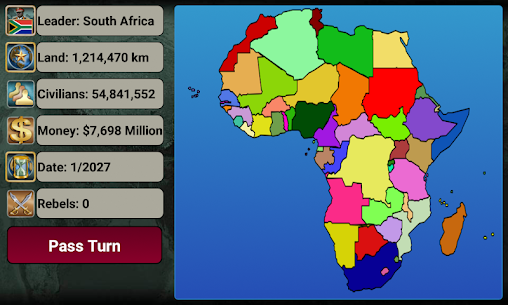 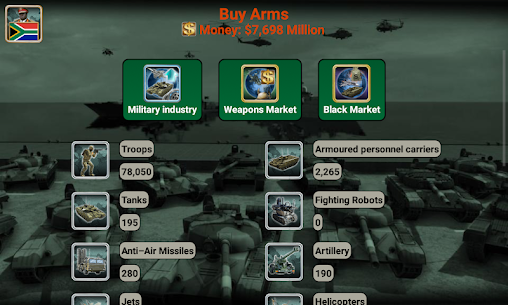 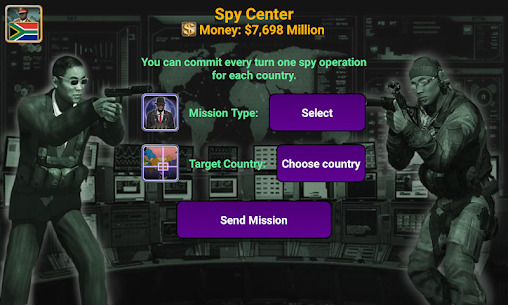 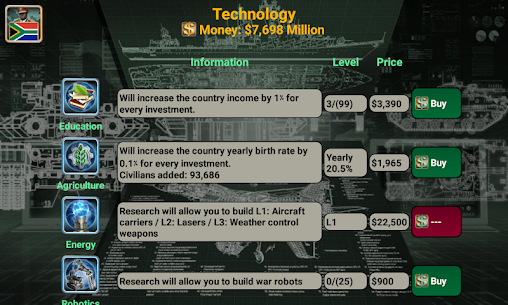 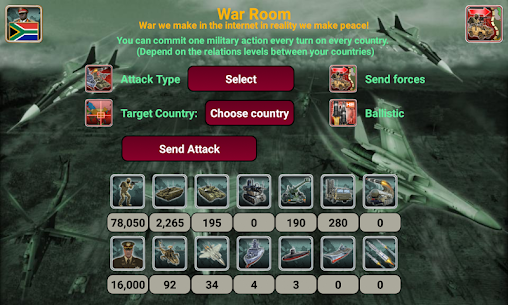 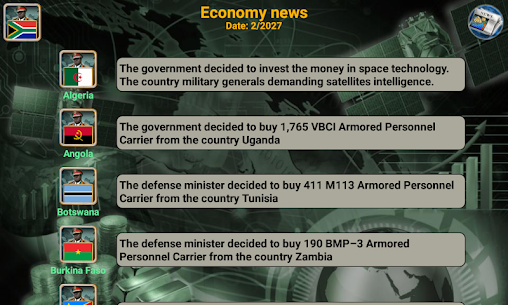 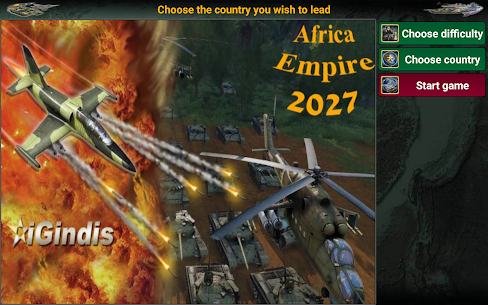 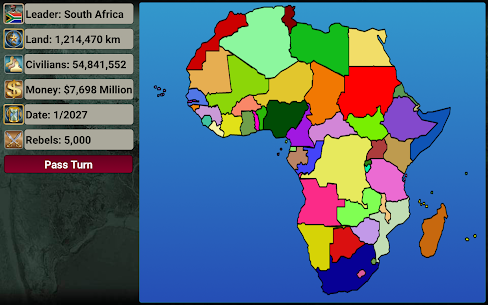